Dr. Paul Kershaw is a tenured professor at the University of BC, public speaker, regular media contributor and Founder of Generation Squeeze – a force for intergenerational fairness, to improve Canada’s wellbeing, powered by the voices of Gens X, Y, Z and those who love them – all backed by cutting-edge research.  Kershaw is one of Canada’s leading thinkers about generational equity. He received the award for Academic of the Year in 2016 from the Confederation of University Faculty Associations of BC. 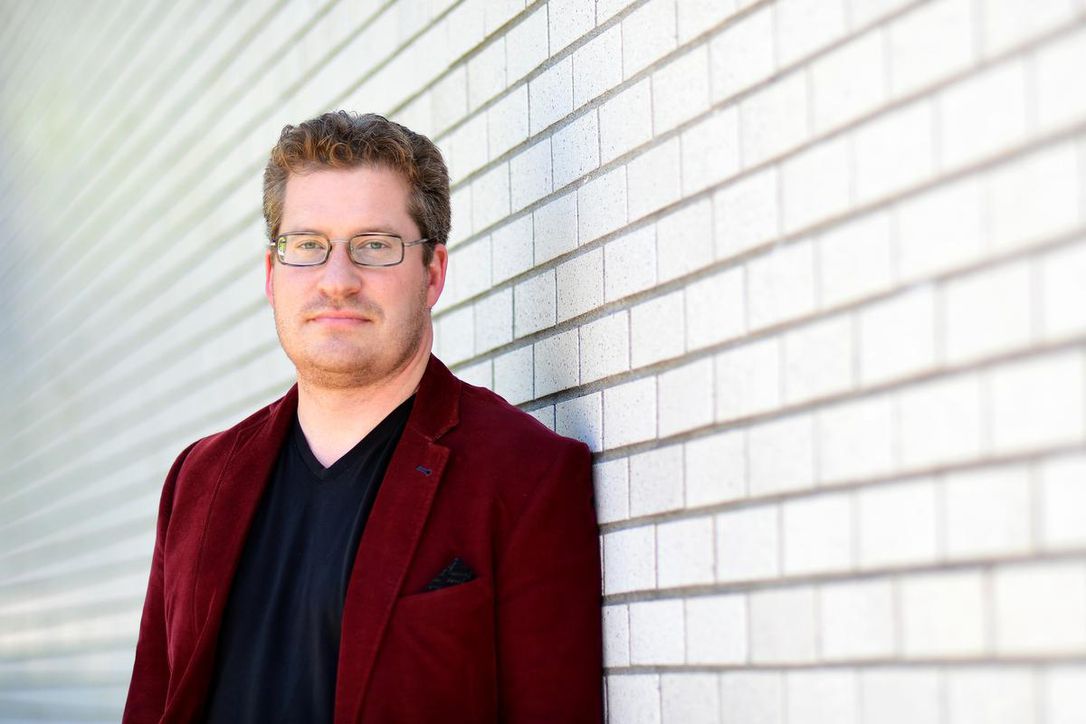 Twice the Canadian Political Science Association has honoured Kershaw with national prizes for his gender and politics research. He and his Gen Squeeze colleagues received the award for BC’s Affordable Housing Champion in 2017 from the provincial Housing Central coalition, while the Government of Canada awarded Kershaw its inaugural prize for excellence in moving “Knowledge to Action” on housing in 2018. Kershaw’s work has contributed directly to historic investments in child care by BC and federal governments, the first ever tax on empty homes in North America, eliminating limitless rent increases in Ontario for units built before 2019, changes to municipal zoning, approval of dozens of new rental housing developments facing NIMBY’ism, a shift in BC to reduce income taxes by taxing unhealthy home prices more, and the first-ever reporting of age trends in federal public finance.  Most recently, Kershaw successfully led the Intergenerational Climate Coalition to intervene in Canadian Courts to defend the constitutionality of pricing pollution on the grounds it is needed to promote population health and intergenerational equity.  Kershaw is a policy professor in the UBC School of Population and Public Health, and Director of the UBC Masters of Public Health program.

Drawing on his experiences with UBC and Generation Squeeze, Dr. Kershaw discusses ways to bring research to life through bridging the gap between evidence and policy. Dr. Kershaw notes that "...if we want to talk about the great research we produce at this fabulous university of BC and the academy more generally, we have to then start thinking that our knowledge translation work will be a process that requires as much planning, as much rigor, as much commitment over time as often as the production of the research required." In a sea of evidence that is waiting to be communicated, knowledge exchange enables us to present evidence using stories from real people to tap into both the intellectual and emotional side of our audience.

Listen to our conversation with Dr. Kershaw here: